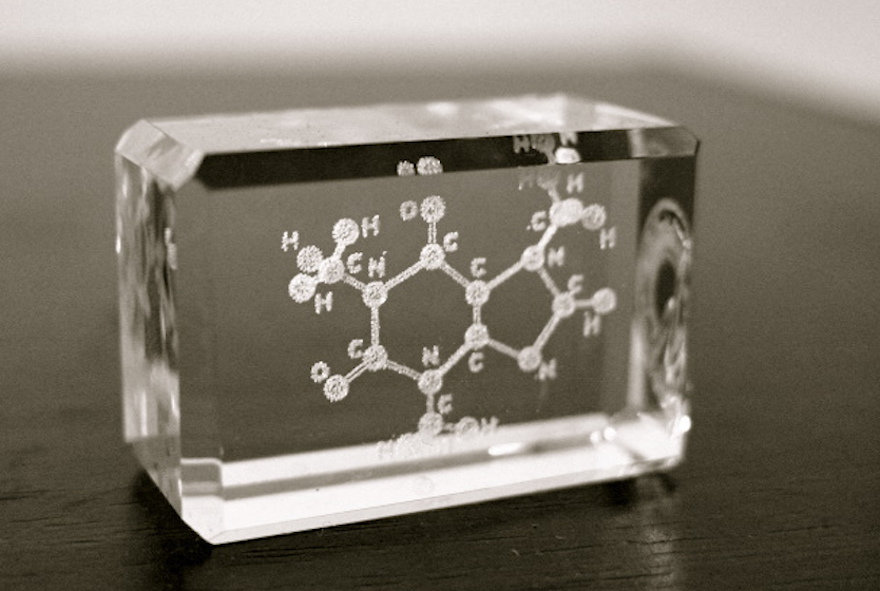 Sometimes when I’m really groggy in the morning I’ll pick a larger mug than usual, slide it under the spout of my Nespresso machine, insert a capsule and hit the Americano button.

That extra room in the mug isn’t for milk or cream. It’s for the ristretto shot that I’m going to brew immediately afterward, with a second capsule. All in the same mug.

It wakes me up, but today it also got me wondering if I was pushing it with the caffeine.

I knew just where to go: Caffeine Informer.

I typed “Nespresso” into their search box, clicked a link, and voila:

Pretty handy. At only 60 mg per capsule, my 120 mg morning wake-up was still well within the recommended daily limit of 400 mg.

Coffee lovers who want to be clued in about caffeine have been turning to Caffeine Informer for years. We recently caught up with Ted Kallmyer, the sports nutritionist and former biology teacher who runs the site with his friend, founder James Foster. He shared some of what they’ve learned while building the internet’s most comprehensive caffeine resource.

Bean Poet: How do you describe Caffeine Informer to people who aren’t familiar with it?

Ted Kallmyer: Caffeine Informer is a caffeine information site. We aim to educate people about caffeine and how it affects the human body. We believe people should be informed about the amount of caffeine they are consuming daily and understand how this amount may be adversely affecting them. For people that do need to quit or cut back, we offer tools and resources for them to do so in the most healthy way possible.

BP: What motivated you to build a site devoted to caffeine?

TK: Both James Foster and I have a love for coffee and find the whole concept of caffeine’s use as a way of life fascinating. However, when the site started over 13 years ago there wasn’t much info regarding the amounts of caffeine in coffee, tea, and the ever-increasing number of energy drinks that were exploding the marketplace. Also, back then most companies were not clearly displaying caffeine content info on their products. Thus, we saw a niche for a helpful site about caffeine and the caffeine content of beverages, as well as the dangers of consuming too much. As a former biology teacher, I love to educate and this was a way for me to do so but in a different format.

BP: What does your personal caffeine intake look like?

TK: I have two double shot espresso coffees a day.

BP: How can Caffeine Informer be of most help to coffee drinkers?

TK: I think coffee drinkers should be aware of how much caffeine they are consuming on a daily basis and understand an amount that is safe and healthy for their bodies. This is why we developed tools such as the coffee calculator and safe limit calculator, so that coffee drinkers can be more aware of how much they are consuming daily and what is safe.

BP: What misconceptions around caffeine do a lot of coffee drinkers hold, and what’s the truth that might surprise them?

TK: It’s best to consume a moderate amount and not increase consumption to try to obtain the ever-fleeting effects that additional caffeine can bring. Many coffee drinkers may have days where they consume a lot more than other days, but this actually does more harm than good. It prevents them from getting the best night’s sleep the following night, making them more tired, and they can experience mild withdrawal symptoms the following day, including a caffeine-induced headache. Coffee drinkers should consume roughly the same amount of coffee daily to avoid the problems that exist from varied consumption or over-consumption.

BP: What changes, if any, would you like to see in public health policy with regards to caffeine?

TK: More transparency and awareness on the part of manufacturers and cafes. Since coffee is a natural product, manufacturers and restaurants aren’t required to list caffeine as an ingredient or disclose the caffeine amounts in their products. It would be great if more regulations were issued to ensure better product labeling and awareness, similar to the way calorie information is displayed. Energy drink companies have done a decent job of self-regulating by placing this info on cans, and some coffee products have followed suit. However, the coffee and tea industry still has a lot of work to do in this area.

There also should be more emphasis on caffeine as a drug and it should be treated like other drugs. It’s such a part of our culture as humans that many don’t treat it that way, nor give it the respect that it should be given for its role as a psychoactive substance.

BP: You’ve built a huge audience for your website with a relatively simple idea. Why do you think Caffeine Informer has resonated so much with people?

TK: I think we present caffeine information in a straightforward and easy-to-understand way. Plus we provide user-friendly tools and resources for consumers to understand their personal caffeine use and limits. Luckily, there is increasing awareness concerning caffeine and consuming caffeine, and we are helping to meet that informational need. We also try to keep our advertising as minimal as possible and avoid the obtrusive ad features that other sites have adopted.

BP: What’s your advice to a coffee drinker who absolutely will not give up their caffeine? (Because that’s most of our readers.)

TK: Consume a moderate amount daily that’s safe for your body. Moderate coffee use has many health benefits, and the vast majority of research supports the theory that coffee drinkers live longer and have fewer health issues. Therefore, there’s no reason to give up coffee unless your consumption is out of control or it’s causing negative health outcomes due to your unique DNA or unique health profile. Coffee can be part of a healthy diet as long as it’s respected and used in moderation. Be in control of your consumption and don’t let your consumption be in control of you.

We dive into the two big differences—and a few of the less obvious ones—in this comparison of Ninja Coffee Bar vs. Keurig.

Aeropress vs. French press: What are the differences? 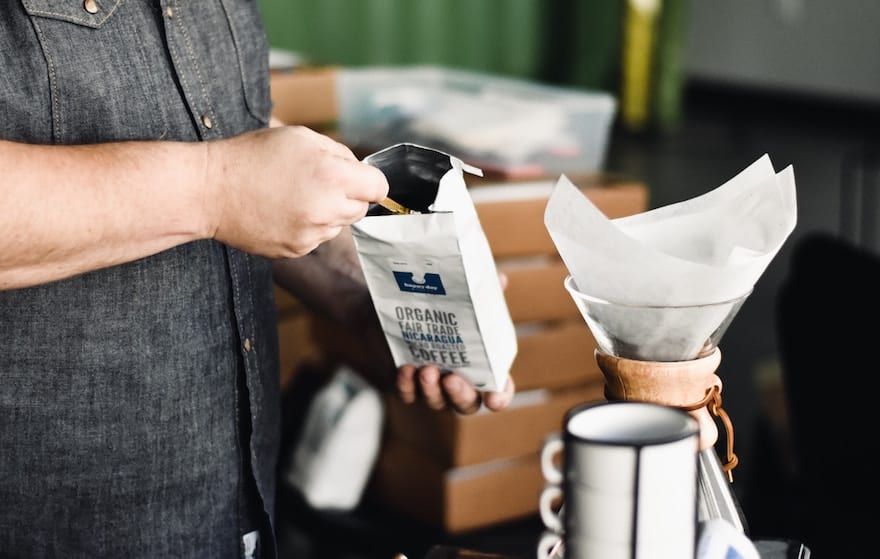 The benefits of organic coffee vs. non-organic

Your health, the environment, and farmers who grow coffee will thank you for switching. 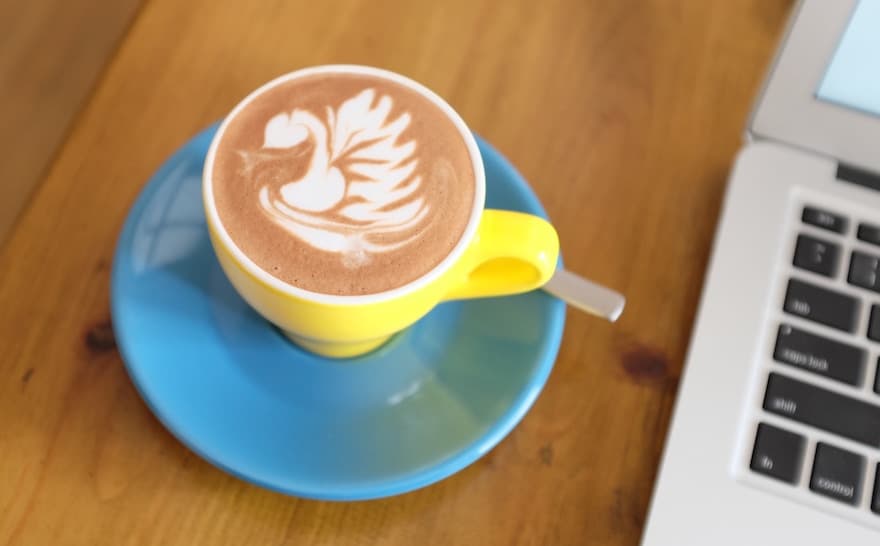 Free pour latte art designs that belong in a gallery

If you want to expand your repertoire of free pour latte art designs beyond hearts and tulips, we have some ideas for you.