If you’ve come here expecting us to crown a champion in the eternal debate between single-origin coffee vs. blends, we’re going to have to disappoint you.

The truth is, neither is better. Neither is worse. They are very different—so different, in fact, that it’s like trying to compare pineapples and porridges. (Not really. We were just trying to avoid the old apples/oranges cliché. You get the idea.)

So we won’t be raising anyone’s arm in victory here, but we will aim to give you enough information about the differences so you can decide for yourself which you’re likely to prefer. We might even get you interested enough to try both.

Blends are mixtures of beans from different places, and could even consist of several different types of beans. Typically a blend will contain 2-4 different beans, but some will go even as high as nine.

It matters where coffee comes from, because every coffee-growing location in the world comes with its own set of variables that affect the character of the coffee. These variables include soil, climate, shade, altitude and more.

Within these regions, you can have a lot of variation. For example, altitude has a significant impact on coffee because it comes with cooler temperatures that slow the growth rate of the plant. This produces a denser, more complex bean.

The world’s highest-altitude coffee farm is believed to be in Bolivia, at about 2,000 metres above sea level. Now, Bolivia shares a border with Brazil, which is the largest coffee-producing country in the world. Same region, right? Well, Bolivia’s coffee-growing farms are in the western part of the country, about 2,500 kilometres from the farms in eastern Brazil. And the average Brazilian farm is only about 900 metres above sea level. So imagine the difference between these beans, even though they’re technically both “South American.”

Why do we have both single-origin coffees and blends?

Single-origin coffee has risen in popularity relatively recently, particularly in the specialty coffee scene. For years before that, though, coffee in North America was more big business than artisanal passion, so coffee companies just did what made economic sense. And what made sense was roasting beans from different regions, blending them together, and selling the blends.

When you’re supplying supermarkets and coffee shops, you’re dealing in a high volume of coffee beans. It’s going to be difficult to get a single farm or region to produce such a high volume of beans, and even if they could, what if that farm/region has a bad year and the quality of the coffee plummets? Or what if the bean simply becomes unavailable after the growing season ends in that part of the world? Your customers have become used to a certain flavour and consistency over the years, and suddenly you can’t give it to them.

If you make a blend, you have several different types of beans that you’ve brought together to achieve a certain flavour profile. It’s extremely unlikely that they’d all have a bad year or disappear at the same time, and if one of them does, there are plenty of places in the world for you to look for a replacement that could contribute similar qualities to your blend. You can keep supplying a high volume of consistent product to your customers.

High-volume coffee distributors are also trying to please a fairly mainstream crowd. While it’s true that single-origin coffees can have very special, unique flavours, it’s also true that their distinctness can turn some people off as easily as it can delight others. When beans are blended, a skilled roaster can tone down the funky, overpowering characteristics of one bean by pairing it with beans that bring something different to the blend. The result is a coffee that pleases most tastes and offends none. And that makes economic sense.

Taste of single-origin coffee vs. blends

Single-origin coffees have as many different tastes as there are farms, which is to say a lot. It would be impossible to give a blanket description of their taste.

What we can say is that single-origin coffees allow you to taste coffee in its purest, most natural form. They directly reflect the locations in which they are grown, and allow you to clearly identify differences in taste from region to region. For those who are used to blends—and most people are—the diversity of flavour can be quite striking. These coffees are for people with a sense of adventure, who enjoy tasting and comparing, and who are willing to put up with the occasional offensive cup in the pursuit of coffee nirvana.

Since the whole point of single-origin is to highlight the uniqueness of the bean, you should drink it black and use a minimalist brewing method that allows the bean to be itself. Pour-over coffee works well for this, as do Chemex and Aeropress.

Coffee blends are usually more layered and complex, due to the variety of beans within. You will taste more flavours, and by extension, more flavours that you like. A blended roast will also eliminate or tone down the ones that you don’t. When done well, it’s like a Greatest Hits album.

While single-origin coffees are roasted quite lightly to preserve the unique characteristics of the bean, blends tend to be roasted darker and take on more of the caramelization flavours from the roast.

Espresso is best made with blends. We ask a lot of espresso. We want it to be sweet, slightly acidic, with a nice crema on top. Most single-origin coffees simply can’t do it all. And if you find one that can, you will need a highly experienced barista to pull it off.

Blends are also best for milk-based coffee drinks such as flat whites and cappuccinos. You’ll much prefer having those warm, roasty flavours come through in your latte than the lemony, floral notes of a single-origin Ethiopian.

Imagine you have four chunks of cheese in front of you. They are Gorgonzola, Swiss Emmental, Parmigiano-Reggiano, and Asiago.

You and your friend decide to taste them all, one by one.

The Gorgonzola is pungent, crumbly and salty. (Too much for you, but your friend thinks it’s great.) The Emmental is mild, sweet and buttery. The Parmigiano-Reggiano is sharp, gritty and savory. The Asiago is mild, nutty and creamy. (Delicious! Your friend doesn’t care for it.)

Now grate each of those cheeses, mix them together, sprinkle them on some pizza dough and slide it into a wood-fired oven.

In five minutes, you’ll have a delicious quattro formaggio pizza that both you and your friend can enjoy. This is a blend.

And that, essentially, is the difference between single-origin coffees and blends.

A plastic-free coffee maker for every brewing method 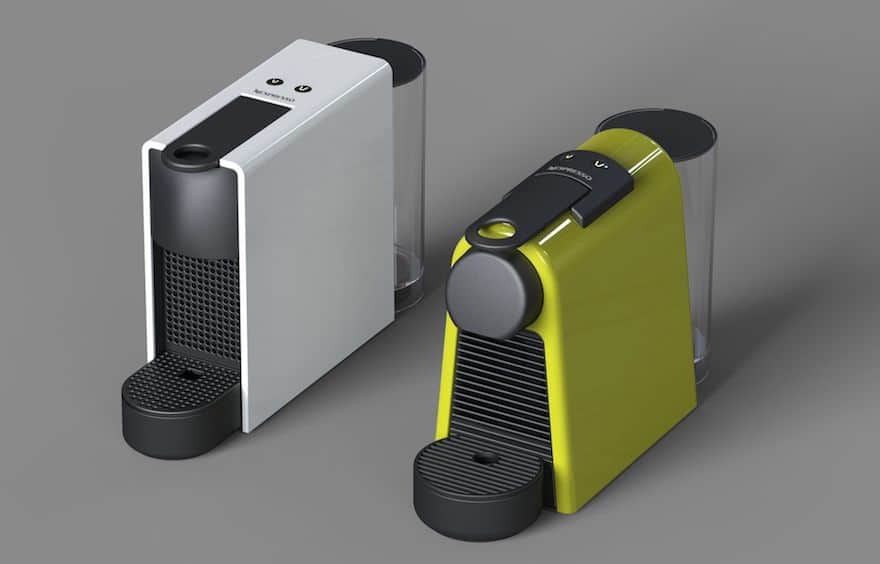 Nespresso De’Longhi vs. Breville: Which should you choose?

Shopping for a Nespresso machine sometimes feels like drowning in a sea of brand names. Let’s clear up the confusion.

The difference between a long black and an Americano

The long black is Australia’s answer to the Americano, and like everything else in Australia, they kind of flipped it upside down. 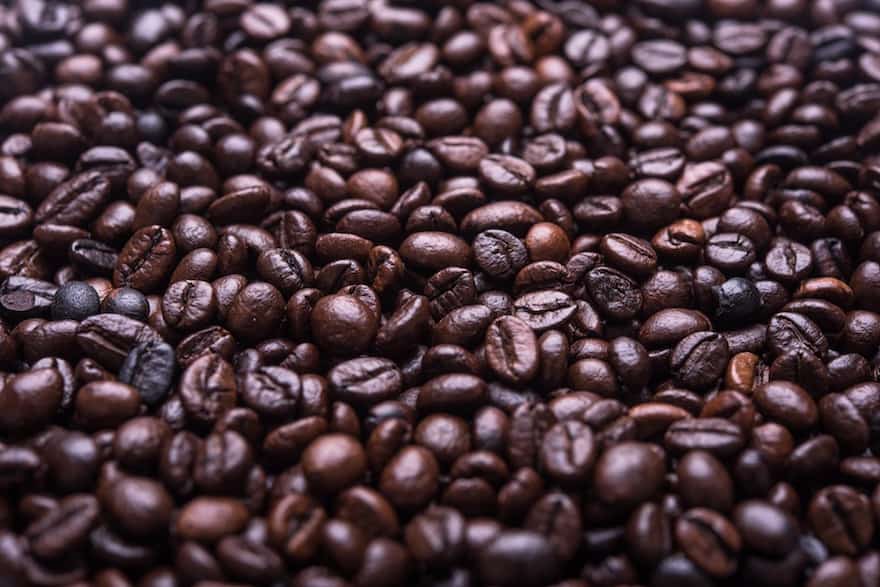 The Coffee Belt: A guide to the world’s coffee-growing regions