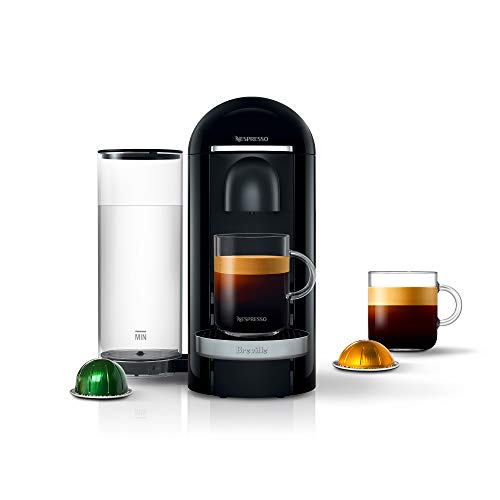 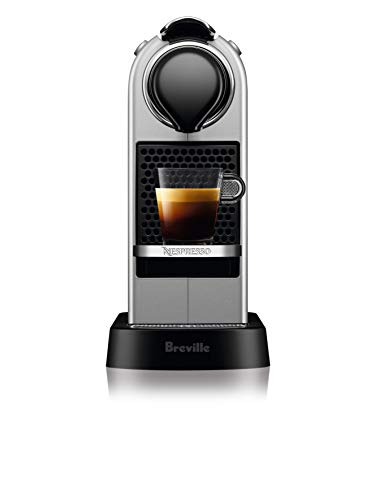 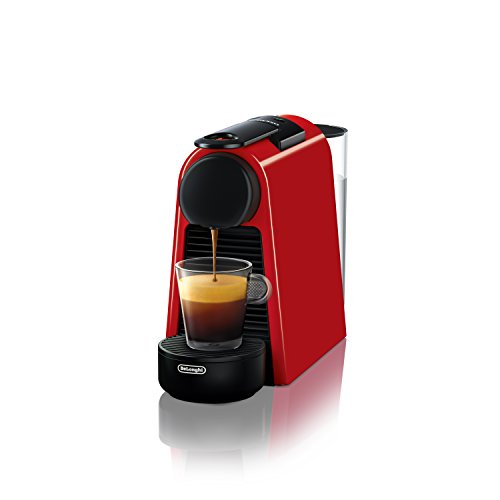 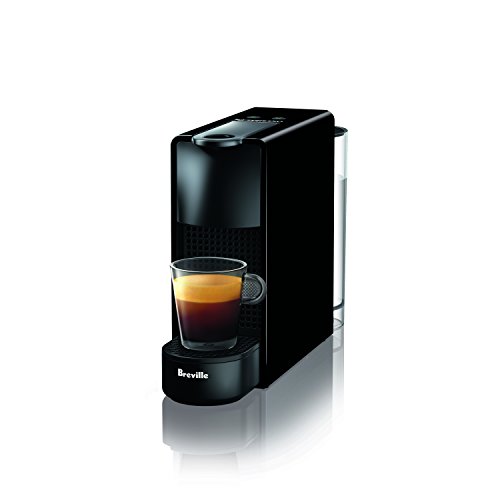 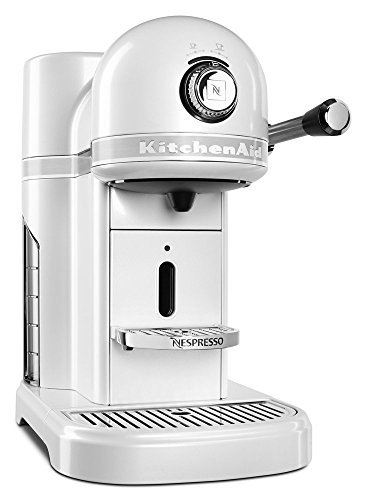 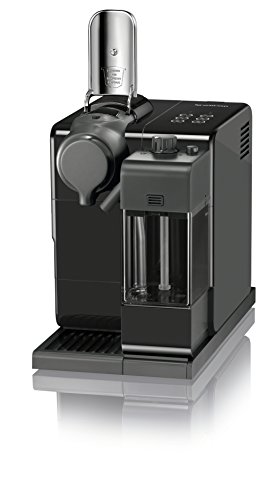 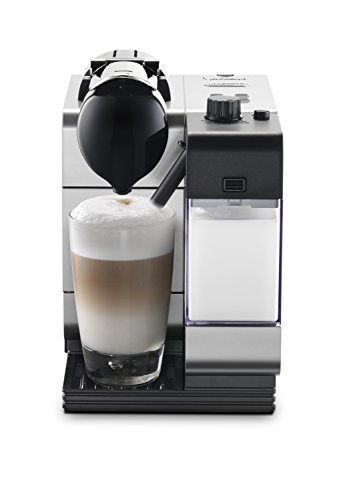 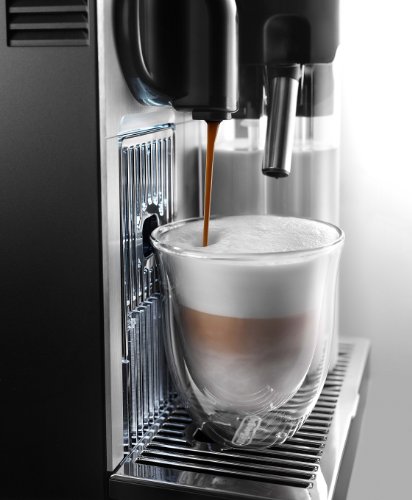 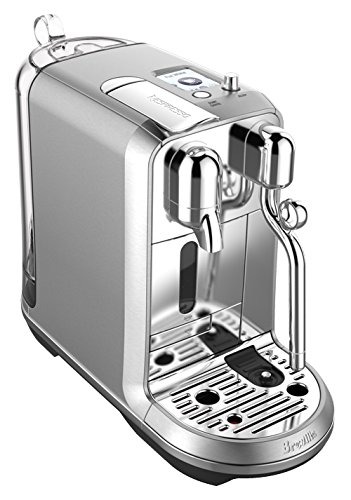 They look similar at a glance, but very different brewing methods make the Americano taste quite unlike brewed coffee.

You could always make cold brew from the same beans you use for your regular coffee, but these brands roasted specifically for cold brew will make a big difference.

It wouldn’t be fair to elevate either the flat white or the macchiato above the other, but each of these drinks has its time and place.

Netherlands coffee culture might not offer the sophisticated experience you find in some other European countries, but its charming simplicity is easy to embrace.

The Nespresso CitiZ is a simple but stylish capsule espresso machine that can serve you milk-based coffee drinks if you pair it with the Aeroccino milk frother.

When you plot 1,229 coffee reviews from 16 different countries on a graph, it’s easy to see which country produces the best coffee.

Atlas Coffee Club is a coffee subscription service that delivers coffees from different parts of the world each month right to your door.

Many coffee shops have started to blur the lines, but the flat white and cappuccino began as two distinct drinks.

Regular cleaning and descaling of your Nespresso machine is a must. Not only will this result in a better tasting cup of coffee, it will also lengthen the life of your machine.

Coffee production is inextricably tied to Brazil’s history as one of its formative industries, which is why Brazil is often called the coffee pot of the world.

The truth is that no grinder can do it all, but these are our seven favorite espresso grinders under $500.

Data analyst Cédric Scherer plotted more than 1,000 coffee reviews on a graph to see which countries have the highest-rated coffees.

Cold brew can seem like a complicated beverage best left to Starbucks or specialty coffee shops, but French press cold brew is quite easy to make your own.

If all goes well, you’ll never need to know how to reset your Nespresso machine. But just in case, we’re going to teach you how.

For millions of people, the word espresso signifies little more than an extra boost of caffeine. That’s a shame, as it is one of the purest and most flavorful coffee experiences you can have.

Red eye coffee is popular among those who need a powerful caffeine fix to keep them wide awake. It’s a simple drink to make, which makes it perfect for the occasion it’s intended for: a foggy-headed morning.