Coffee species around the world at risk from climate change 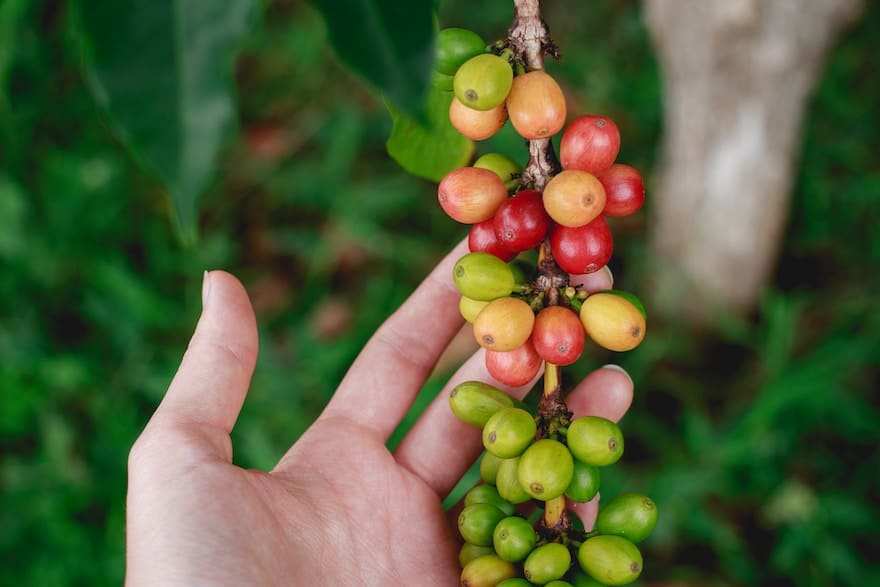 Is your morning coffee an espresso or a skinny latte? Is it from a darkly roasted French or Italian blend? If it’s a high quality brew, it’s almost certainly made with beans from the Arabica species (Coffea arabica), which is known for its finer flavours. Examples would be Javan coffees, Ethiopian sidamo, and the expensive Jamaican blue mountain.

If you’ve stirred together an instant blend, it’s probably from a different species, Robusta (Coffea canephora), known for its harsher taste. But there are more than 100 species of coffee in the wild. All produce similar beans that you could make a recognisable coffee drink from.

Robusta is sometimes openly mixed with Arabica in commercial products – and is often secretly used to adulterate “100% Arabica” products, too. A third species, Coffea liberica, native to west and central Africa, is widely grown for local use in tropical countries, but is not globally traded because of its more bitter taste.

A fourth species Coffea eugenoides bred with Robusta to give rise to Arabica, a crossbreed. Another 38 closely related species are known or assumed to have fertile pollen transfer with commercial coffees.

There are a further 82 species which are more distantly related to the commercial breeds, but scientists could interbreed them with commercial coffees in a lab. All these coffee relatives can help enhance the genetic diversity of commercial coffee species, making them more adaptable to changes in their environment. 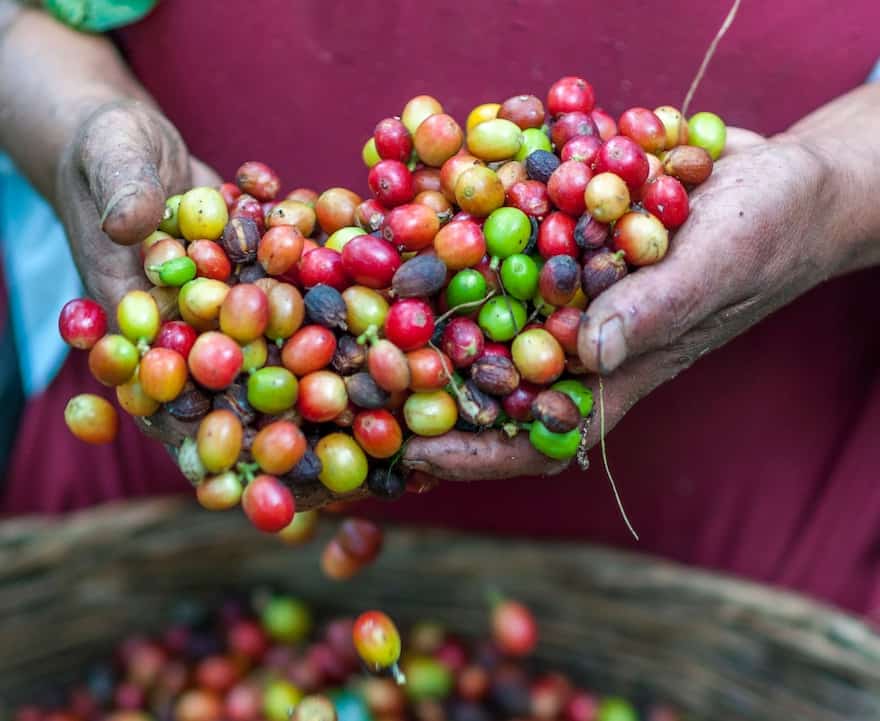 Dark days ahead for coffee

All major commercial coffee growing countries have been badly affected by the fungal disease “coffee leaf rust”, which spread across Africa and into Asia during the early 20th century, then to South America, becoming entrenched globally by the turn of the millennium.

The Central American coffee rust outbreak that began in the 2011-2012 harvest season affected 70% of farms in the region, resulting in over 1.7m lost jobs and US$3.2 billion in damage and lost income.

Robusta varieties used for the instant blends have been key to developing resistance to coffee leaf rust in Arabica varieties through cross breeding. As climate change and disease risks escalate, wild coffee species offer a crucial resource for maintaining the world’s coffee supply. Arabica has tightly limited geographic ranges in which it grows well and Robusta, while resistant to leaf rust, is vulnerable to other diseases.

A recent study led by the UK’s Kew Royal Botanic Gardens set the value of this variety in context: over 60% of coffee species are threatened with extinction.

But coffee species are particularly vulnerable to extinction because they occur in a small number of small geographic ranges – such as pockets of wild Arabica populations between certain altitude ranges in the Ethiopian highlands.

Wild coffee species – and wild varieties of the commercial species – are almost all in decline due to competition for land use and overharvesting of the coffee plant for timber or firewood. A number of wild coffee relatives haven’t been spotted for many decades and may be extinct.

One species, the cafe marron, from the remote island of Rodrigues in the Indian Ocean, was known from only one sighting in 1877. A century later, a schoolboy drew an “unusual” tree while exploring and showed it to a teacher. They recognised it as a surviving cafe marron. The sole surviving specimen of that wild coffee has inspired wider forest conservation on Rodrigues. It is also being cultured in lab collections at Kew. 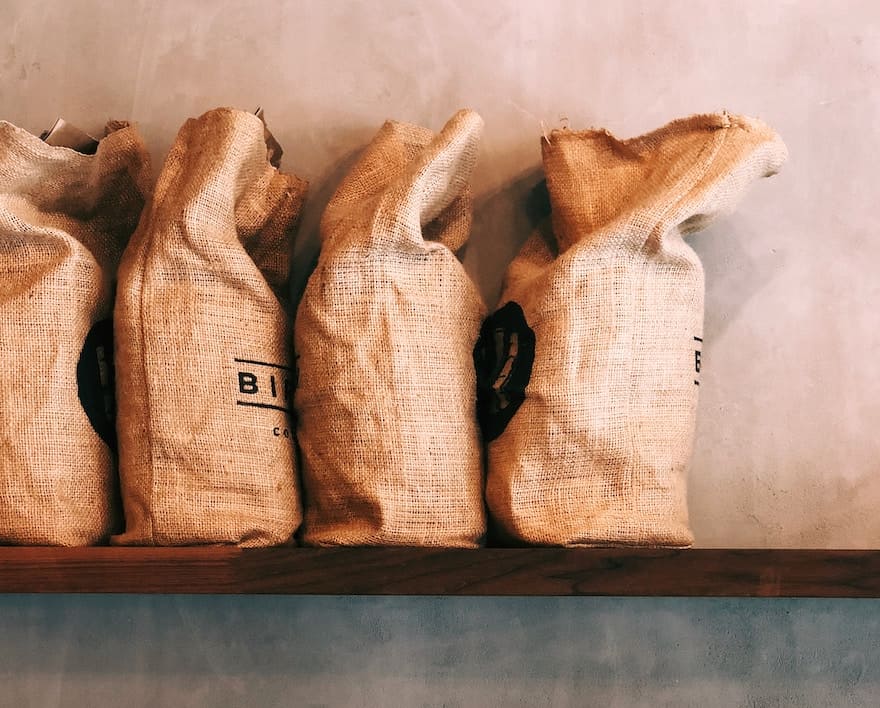 Sadly, there may be less hope for other species. Coffee seeds don’t store well, unlike wild relatives of other crops such as wheat or maize. So we can’t rely on storage in seed banks to conserve coffee diversity and resilience. Freezing plant matter in labs or growing samples in test tubes might be an alternative, but not one that has been explored beyond existing commercial strains.

While some experts suggest we preserve coffee diversity in collections, the Kew Gardens study argues that the sustainability of coffee depends on conservation of these species where they grow, in protected areas and working with communities throughout their native distribution in Africa and Asia.

Conserving genetic diversity should be included in existing approaches for sustainable coffee production, such as Fair Trade and Rainforest Alliance certifications. Ensuring the continuity of the coffee trade means protecting the ecosystems coffee comes from and the livelihoods of people across the bean to coffee cup economy.

This article is republished from The Conversation under a Creative Commons license. Read the original article.

We recommend two of the best French press coffee grinders—one electric and one manual—and tell you why they’re our picks.

15 reasons your coffee tastes bad and how to fix it

Is it your beans, your water, your equipment or your process? Read on and we’ll help you find out. 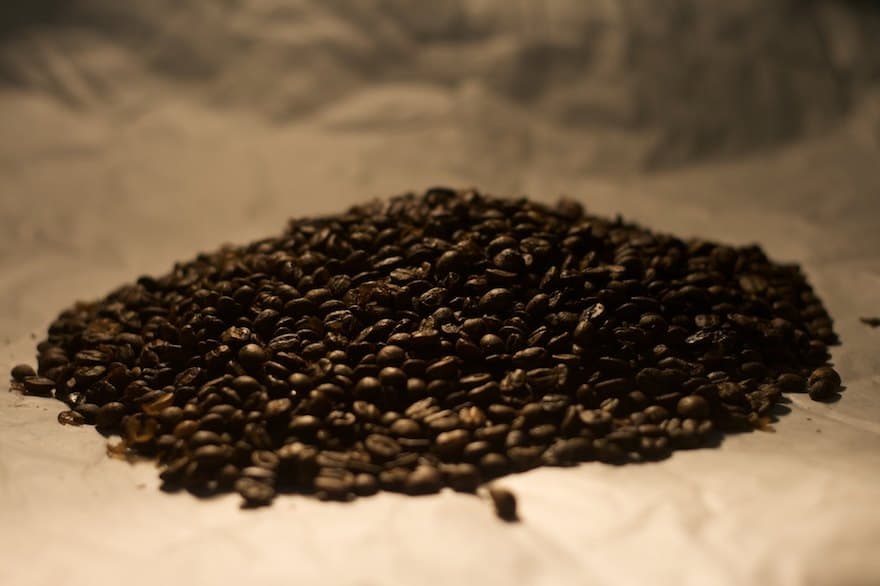 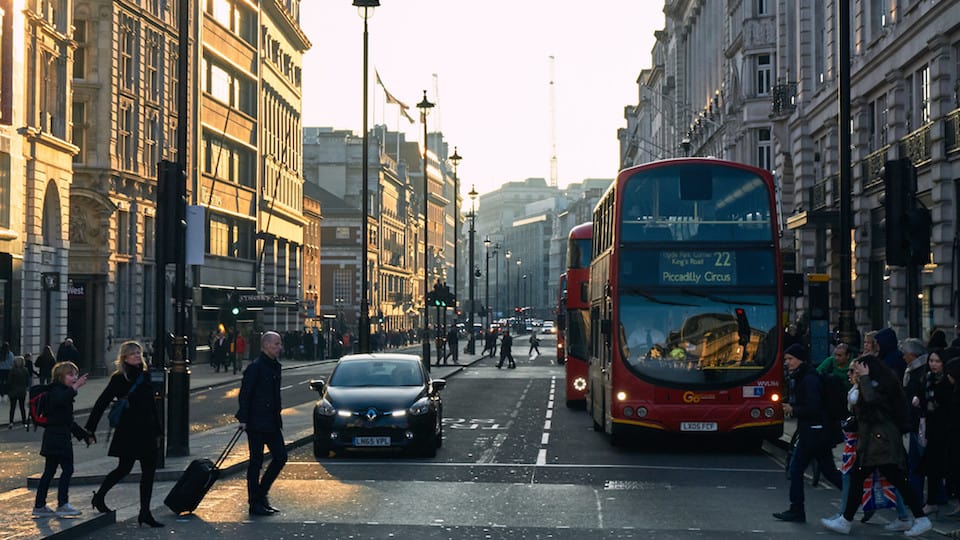